In the roofing business since 1983, Michael Glenn (President of Glenn Roofing and Construction) has made it his priority to grow his business while staying small enough to ensure exceptional customer service. 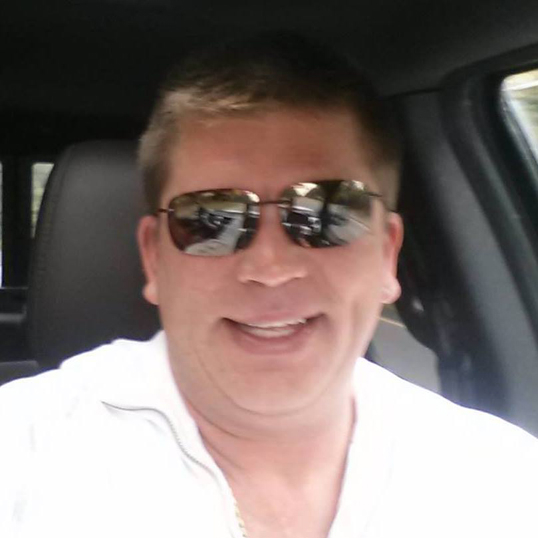 Michael Glenn has been in the construction industry for 38 years. He began as a roofer, learning the ins and outs of the trade from the age of 15 until beginning his own business about a decade later. Michael has both skill and experience; he has done projects of every size and scope throughout his career, has testified in courtrooms as an expert witness, and has even been solicited by insurance companies to conduct training for their adjusters. Michael cares about community, donating his time and money to those in need locally. In his free time, he enjoys riding his Harley Davidson. 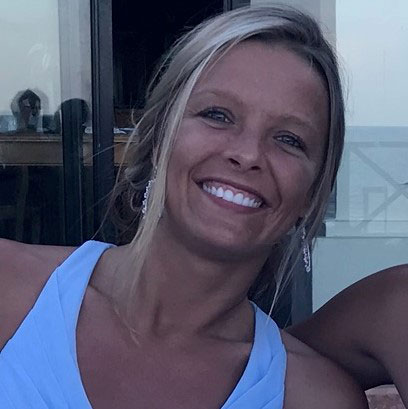 Nicole Schave has been working in the construction industry for seventeen years and specializes in insurance work. With her professional background in management, a bachelor’s degree from Minnesota School of Business, and a Juris Doctor degree from Hamline University School of Law, she offers a unique skill set that is invaluable to the business. Nicole cares about people and strives to provide individual attention to each customer and claim to ensure thorough, quality work and customer satisfaction. In her free time, Nicole enjoys reading and cooking. 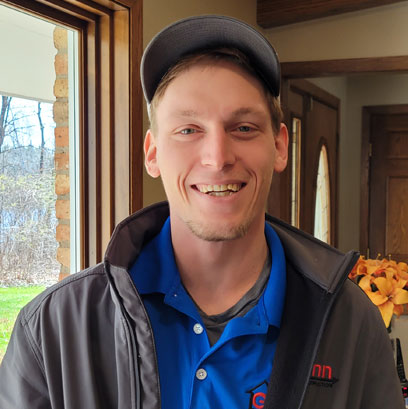 Training to be the “big cheese” one day, this is Jesse’s second year with Glenn Roofing. His professional background includes over a decade’s worth of experience in the construction industry, and Jesse is an expert framer. Currently devoting his time here at Glenn Roofing to sales, outside of work Jesse is a dedicated family man, enjoying his free time with his wife and their brand new baby.

During our hailstorm in May, our shed roofs had significant damage from the hail. Mike & Bob from Glenn Roofing & Construction came to our house and assessed the damage. They were very courteous and helpful to explain the process of getting our roofs repaired. They came and met with our insurance adjuster when he assessed the damage. The office employees handled all of the paperwork and corresponded with our insurance company. The crew who replaced the roofs were hard workers, did a great job, and cleaned the area totally. We were extremely satisfied with the whole process and job done by Glenn Roofing & Construction.